In 1997 researchers at the University of California at Davis, backed by DNA analysis, revealed shocking news: Cabernet Sauvignon was the love child of Cabernet Franc and Sauvignon Blanc, the result of a likely spontaneous cross somewhere in the Bordeaux region. This was surprising for two reasons. It established that a dark-skinned grape could have a white parent. It also revealed, counterintuitively, that two varieties with considerably lighter wine profiles could produce a grape associated with fuller body, higher alcohol and more copious tannins. 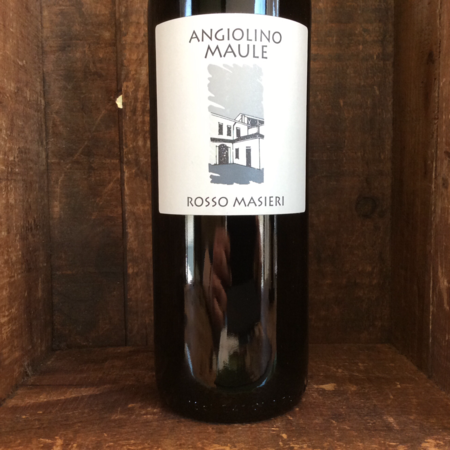 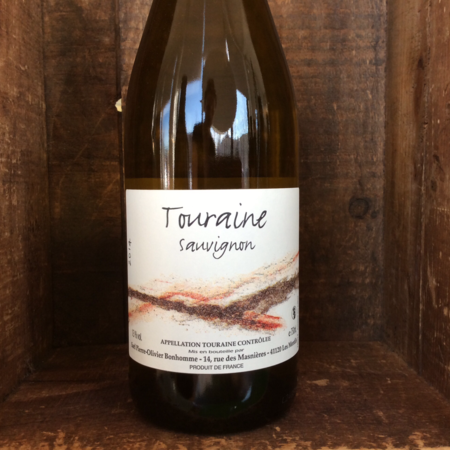 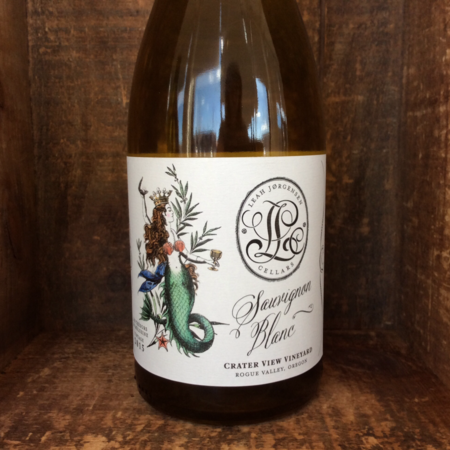