Varner is a great boutique Chardonnay producer in California's Santa Cruz Mountains.  94 Points Robert Parker:  "The 2010 Chardonnay Amphitheater Block is a big, broad-shouldered wine. There is a directness to the fruit that is highly appealing. Nectarine, honeysuckle, mint and flowers are all supported by clean veins of minerality. This extroverted, enveloping Chardonnay could use another year or two in bottle to fully come together. The clone in this parcel is believed to be Wente, or a derivative of Wente. The wine certainly has the richness and weight typically associated with that clone. Anticipated maturity: 2013-2020. . ...Brothers Jim and Bob Varner describe 2010 as a cold year with two heat spikes that were shorter and less dramatic than in other parts of California. It was a long growing season, and the fruit came in 2-3 weeks later than normal. As always, the Varner and Neely wines were fermented in barrel, with native yeasts, natural fermentation and minimal handling. These broad-shouldered Chardonnays and deep, resonant Pinots remain some of the most compelling wines being made in California." 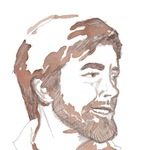 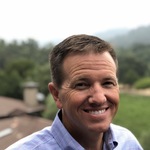 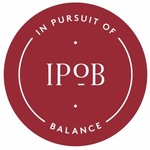