Limited new release!  David Lynch, the iconic director whose films include 1977’s Eraserhead, The Elephant Man (1980), Blue Velvet (1986), Wild at Heart (1990), the TV series Twin Peaks (1992), Lost Highway (1997) and Mulholland Drive (2001), is not only regarded as one of cinema’s most original filmmaking talents, but a highly original artist in the fields of painting, photography and music. It would seem a perfect collaboration that such a singular talent would join forces with one of the world’s most highly regarded brands, Dom Pérignon. Previously spearheading a Dom Pérignon advertising campaign, Lynch noted that his creative procedures are, “a process of tuning in and then through experimentation getting something that expresses the essential nature”. David created stories, sets, and images for a number of days in a California studio, until the “essential nature” had been uncovered. According to Dom Pérignon, the resulting Lynch-designed gift box, a limited-edition bottle of Dom Pérignon 2003, is titled “The Power of Creation”, and is “a little magic theatre, similar to the ones that David Lynch could have imagined. The silk ribbons at either end raise the curtain on the interior of the box, where Lynchian chiaroscuro silhouettes herald a world where mystery is a game”. 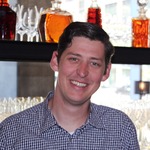 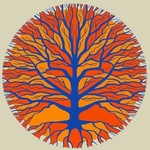 Happy Birthday to ME!! Completely agree with WS and WA notes.

Happy Birthday to ME!! Completely agree with WS and WA notes. 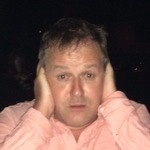 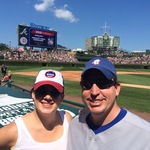 Very special champagne to celebrate the first trip around the sun for our baby girl, Alexandra

Very special champagne to celebrate the first trip around the sun for our baby girl, Alexandra 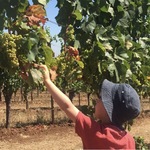 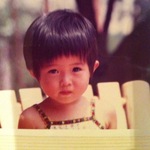 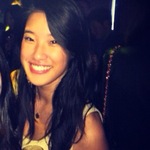 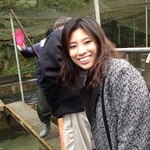