100 points - limited                    Limited new release from cult Chardonnay producer Mark Aubert. 99 Points Robert Parker: "Produced from Montrachet Clone vines (what Mark Aubert calls “the citrus circus clone") grown in Rutherford AVA, the 2018 Chardonnay Sugar Shack comes bounding out of the glass with a sit-up-and-beg nose of candied lemon peel, green mango, guava and lime leaves plus hints of honeysuckle, toasted almonds, crushed stones and nutmeg. Full-bodied, the palate is electric with concentrated citrus and tropical fruits and the most amazing tension, featuring a satiny texture and very long, pristine finish... ...Mark Aubert continues to set the bar incredibly high for the world-class quality of his Burgundian-styled, remarkable Chardonnays, which come from relatively cool sites spread from Rutherford in Napa Valley to the far reaches of the Sonoma Coast. As I indicated last year, Aubert is at the top of his game, and it is hard to believe any Chardonnay winemaker in the world is turning out a half-dozen Chardonnays at this qualitative level year in and year out. He has had an incredible run of great success, after being mentored by none other than the reclusive and supremely talented Helen Turley when he took over the winemaking job at Peter Michael, then proceeded on to impressive sojourns at Colgin Estate as well as Tom Futo’s winery in Oakville." 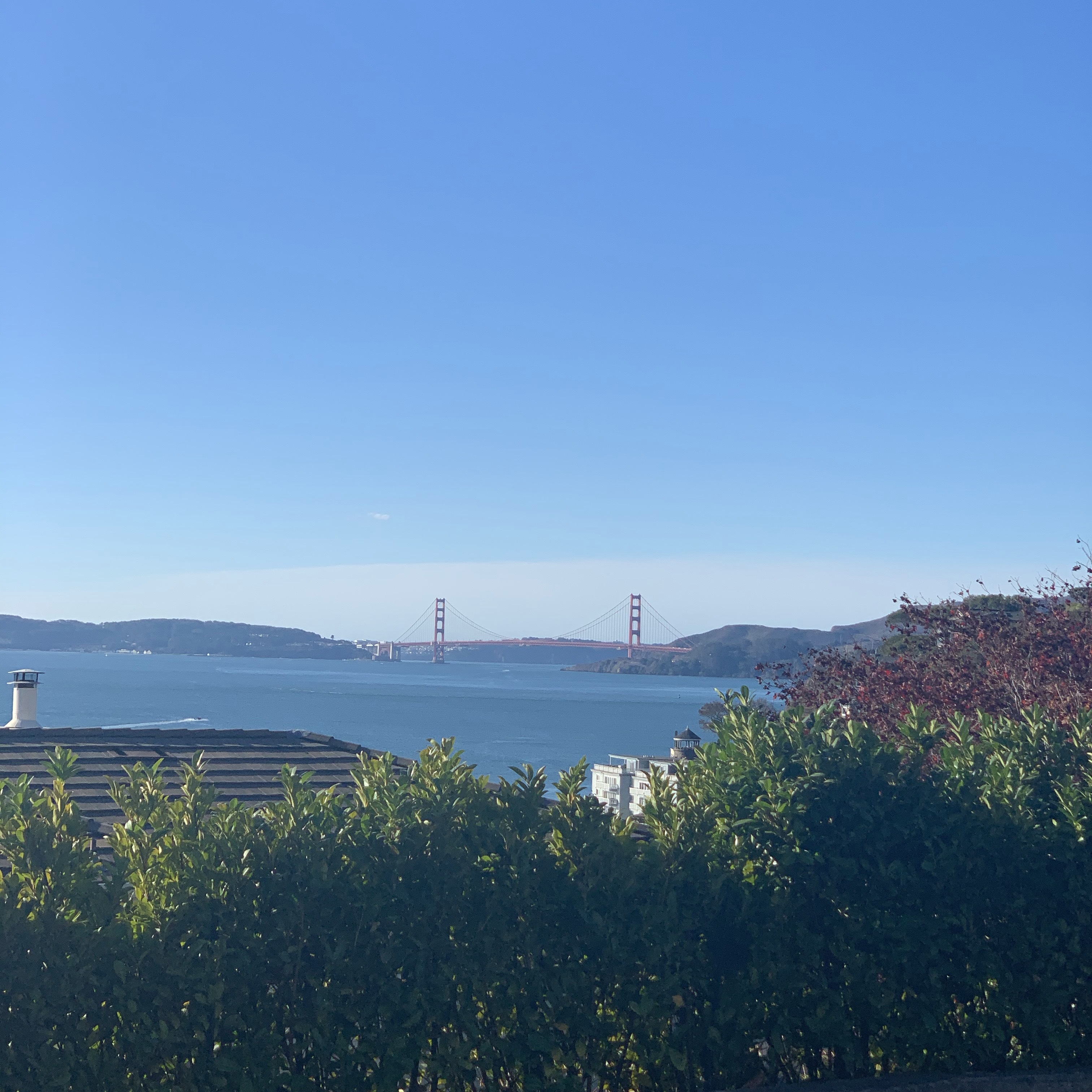 Merry Christmas to me

Merry Christmas to me